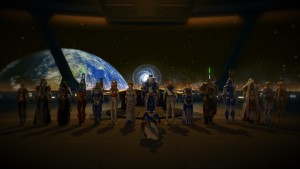 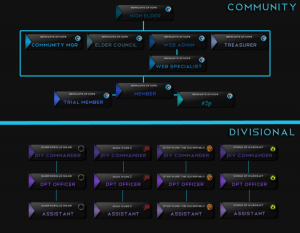 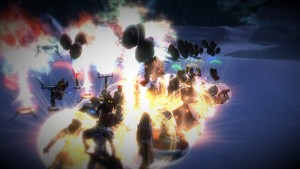 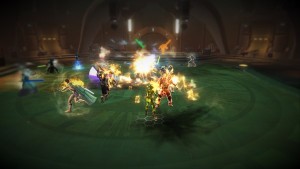 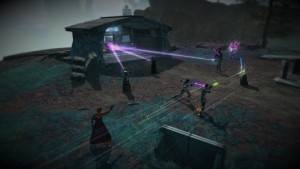 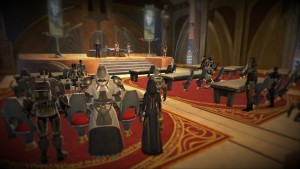 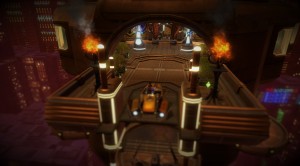 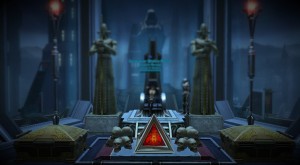 About Our Guild on the Star Forge Server

Remnants of Hope was founded on June 7, 2009, and have remain dedicated to Star Wars: The Old Republic ever since. We have been able to maintain a positive image and reputation that has established itself over the course of our existence. While we partake in all three aspects — PVP, RP, and PVE — our main and primary focus is, and always will be, the community itself. Our philosophy is if the community is healthy, then everything else will fall into place.

What we stand for is to serve as a place where one can escape from their daily struggles and stress of life, to simply enjoy their time that they have to spare. Our motivation is to simply ensure that everyone has the best experience that we can offer! As one of our member’s favorite phrases, “Light from the few can be a beacon to many,” we hope to empower and prove inspiration to many of the guilds within the SWTOR community. For us to endure what we’ve been tossed and continue to go strong, we only hope that all of the guilds thrive! Though we may serve as an example, certainly we strive to become better and stronger with each passing day! What do we stand for? Hopefully as a beacon of inspiration to any who join or any who compete, we all have one common goal among us and that is a pleasant gaming experience!

Remnants of Hope wants to give you the opportunity to build your own playstyle. This means we offer PvE, PvP and RP. The great thing is you can literally play the way you want! Don’t care for PvE but love PvP? Go for it! Not so hot for either PvE or PvP but want to really immerse yourself in your character through roleplay? Not a problem. Whether or not you’re casual, semi-hardcore or hardcore, we’re right there with you. We have dedicated officers for each focus, committed to giving you what you’re looking for. We take PvP very seriously, and continue to progress in operations and new content both competitively, and casually as a community.

We don’t plan on limiting ourselves to one thing that the game has to offer, but all fields that we can conquer as an ever-growing community. Our focus is far from linear like some guilds might be, and we will make the best of everything we’re given! Some will learn much more quickly than others, why not have our members’ help you reach full potential and maximize your enjoyment of the game? So, we have three primary focuses, 1) Community, 2) All aspects of the game, and 3) Your experience within the game!

We hold in game events such as PvE operations, group PvP queing, and social events. Outside of game, we hold cross-guild events to include members of our larger community in activities such as Pictionary, karaoke, and casual gaming nights for activities like League of Legends, Civilization 5, The Elder Scrolls Online, and more! We also have forums that constantly feature writing contests, caption-the-picture contests, and an unbound role-play section where anyone can start closed or open role-plays set in any universe . Additionally we have a variety of forum games such as “Twist My Wish,” “Answer a Question with a Question,” “Movie Linking,” and many more!

How to join Remnants of Hope

Decide that we're right for you
RoH is full of members who want to play together in a friendly community.

Apply on Our Forums
Sign-up on our forums, then fill out an application. Our recruitment committee will review it and get back to you!

Go through your 2-week trial period
As a trial member, become acquainted with the community by using our forums and participating in guild events and activities.

Become a Full Member
Once you pass your trials and our Division leaders vote on your acceptance, you become a full member of the guild!

Sign Up for our Forums
You can then ask anyone online using our forum chat service or send a private message to any member.

Contact Leadership
View our Leadership Roster to find out who you can contact, and their ingame names.